No matter what the genre, style or type of movie we see, it’s highly likely that it will be very closely linked to fashion. With professional stylists and costumed designers on hand, there are many outfits that inspire fashion today, so here are a few of our most favourite and well known groundbreaking styles.

James Bond
Renowned for his smart looks, impeccable appearance and skills with the ladies, James Bond is obviously a part of our countdown. While every single movie – from start to finish – includes outfits that are ‘on point’, we must admit that arguably the most famous outfit is the grey three-piece suit, fashioned by Roger Moore in Goldfinger. It’s endured many decades worth of changing styles and yet remains one of the most influential and in-style creations.

Jay Gatsby
The Great Gatsby was an immensely popular remake of the previous film version in 1974 and stars none other than Leonardo Dicaprio. As a character obsessed with keeping up appearances, the latest fashions and everything fun in life, it’s no wonder that he is a part of this list. Wearing the best quality suits – unique and border breaking – he’s the epitome of style and will be remembered for a long time.

Mr Darcy
As one half of the main characters in Jane Austen’s Pride and Prejudice, Mr Darcy is regarded as the archetype of a romantic hero. In the 1995 television adaptation, Mr Darcy is portrayed by Colin Firth – who also plays Mark Darcy in the Bridget Jones’ movies, which is based around the original novel – and is a wealthy gentleman in the 19th century. This is reflected in his style, where he fashions high-class clothing, true to his gentleman style.

Michael Corleone
In the Godfather trilogy, Michael Corleone – the main character – is portrayed by Al Pacino and, since the first movie in 1972, has been an icon in the fashion industry. Utilising 40s and 50s style, Corleone is the don of contemporary suits, choosing suits that are tailored to perfection to represent his power.

By Ties R Us 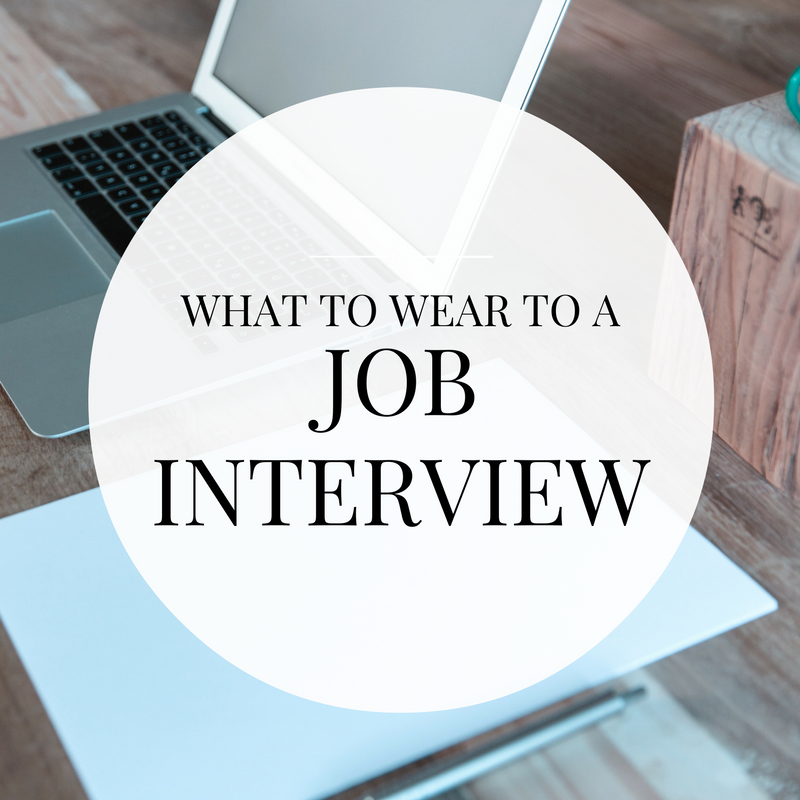 What to Wear to a Job Interview 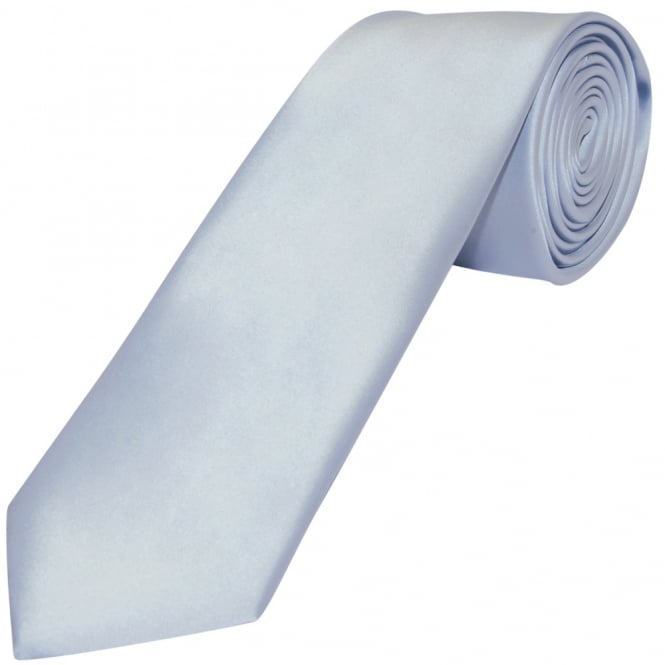