The Most Iconic Weddings in Film & TV

From the romantic to the outright tragic, the big screen has had it’s fair share of weddings; and with that comes a fair share of great wedding outfits! Whether in the movies or your favourite TV shows, we’re taking a look at five of the most iconic weddings scenes throughout fictional history.

Arguably THE most iconic wedding scene in movie history is the opening of the Godfather, in which the daughter of Vito Corleone is getting married. The wedding is a huge, lavish Italian affair, with family business being conducted outside while an elaborate wedding reception takes place indoors.

Traditional songs are performed and the scene is packed full of singing and dancing revellers. Taking a whole week to film and involving upwards of 750 extras, the wedding was an undoubtedly lively affair, instantly setting the pace for the rest of the movie.

Italians are well known for their high end and impeccably designed styles, and the outfits in The Godfather wedding were no different. The men all dressed to impress in full tuxedos, white pressed shirts, smart waistcoats and bow ties. Opt for a formal black bow tie to steal ‘The Godfathers’ style.

Yes – among the various storylines packed into this feel-good Christmas film there was a wedding. Keira Knightley’s character, Juliet, and her partner, Peter, are marrying in a traditional, church ceremony. The whole event is being videotaped by the best man, Mark – who you may recognise as a baby-faced Andrew Lincoln of The Walking Dead fame! In a rare movie moment, the wedding goes off without a hitch, even featuring a heartwarming moment where a big band pops up to play The Beatles “All You Need Is Love”. It is later on when Juliet tunes into the footage of the big day, however, that things get a little interesting.

Juliet had always assumed Mark hated her because of his distant behaviour towards her, however the tapes tell a different story. The footage Mark shot is full of lingering close ups of Juliet, basically cropping her husband (Mark’s supposed ‘best friend’!) from the shot! Romantic or creepy? Personally, we think ruining your best friends wedding memento to showcase your stalker tendencies isn’t the ideal way to ‘get the girl’, but hey – what do we know?

However, it didn’t end there! Mark, after realising Juliet had watched the tape, decided the best course of action was to show up at her (and her husband’s) house on Christmas Eve and declare his love for her. With her husband (and did we mention – his best friend?!) in the other room, Mark decided to keep his confession secret with the help of cue cards. Yes – this is the infamous “to me you are perfect” moment: when you know the full story, it maybe isn’t quite so sweet!

The bypassed character throughout this whole story is of course the groom, Peter, who we think needs to find himself a new best friend. What Peter does have is style – he manages to pull off a smart yet colourful wedding look consisting of a navy blue suit, magenta pink shirt and contrasting pink tie.

You’ve got Monica and Chandler’s heart felt ceremony and Phoebe’s beautiful winter wedding. However, it is Ross’s cringey foot-in-mouth moment during his wedding to Emily that sticks out in the ‘Friends’ series, when, at the most crucial moment, he calls his bride by the wrong name.

After an on-off relationship with Rachel, Ross meets Emily and gets engaged pretty quickly. His true feelings are revealed in a majorly awkward Freudian slip during his ceremony, when he accidentally states “I Ross, take thee, Rachel”, instead of his bride-to-be’s name!

As far as disastrous wedding moments go, this is pretty far up there! The wedding did continue and the couple did marry, however they divorced pretty soon afterwards – we can’t say we were too surprised!

Despite the disastrous faux-pas, Ross dressed the part on the big day in a full tailcoat, pinstripe trousers and white shirt, finishing his suave look with a grey waistcoat, grey wedding cravat and grey pocket square.

For better or for worse, this is definitely one of the more memorable wedding scenes in cinematic history! The lead character, recent graduate Benjamin, falls into an affair with an older woman – the illustrious Mrs Robinson. He then, however, falls even harder for her daughter Elaine who, in true movie style, is being pressured into marrying someone else by her father.

The films dramatic conclusion shows Benjamin interrupting Elaine’s wedding service, before proceeding to beat up a number of the guests, who he then traps in the church by barring the door with a giant cross. He then flees with his girl, and the two leave town on a bus, laughing together. The moment that follows has become one of the most parodied scenes in film history; Ben and Elaine’s laughter dies down, and they sit uncomfortably glancing at each other. This moment leaves the question hanging – what exactly happens after the ‘guy gets the girl’, and is there always a happy ending?

Benjamin wasn’t exactly dressed for a wedding, as the wedding wasn’t his own! To crash the wedding Ben opted for an open style black shirt, with a relaxed grey two-piece combo – dress up his style by switching out the casual fits for a smart grey suit with a black shirt and a black tie and pocket square set.

It would be difficult to talk about TV weddings without a nod to this spectacularly horrible affair. The Red Wedding in Game of Thrones was without a doubt one of the most shocking weddings in TV history. The episode, titled “The Rains Of Castamere” sent shockwaves across social media that dubbed it the “most social episode of any HBO show, ever”, with mentions across Twitter, Facebooks and blogs and forums surpassing 700,000 within 24 hours of the episode airing.

So, what made this episode such a talking point? Well, in true Game of Thrones style – a massacre. During the wedding reception the groom and ‘King in the North’ Robb Stark, along with his family and bannermen, were all viciously slaughtered by their hosts. George R R Martin is known for his ability to brutally kill off his main characters, however the loss of such a large portion of the much loved Stark household hit hard for many fans of the series. Savage.

As Game Of Thrones is set in a fictional, fantasy medieval-esque era, this wedding isn’t perhaps the best place to take inspiration for a modern day affair. Robb greeted his ill fated bride wearing a dark brown tunic and brown trousers, leather boots, a belt with a sword and a cloak decorated with the Stark coat of arms. Maybe best to leave this one for a fancy dress party?

If you’re looking for the perfect finishing touch for a wedding ensemble, whether it’s your own big day or someone else’s, be sure to explore the full collection of wedding ties, bow ties and waistcoats at Ties R Us.

wedding tiesweddings
By Ties R Us 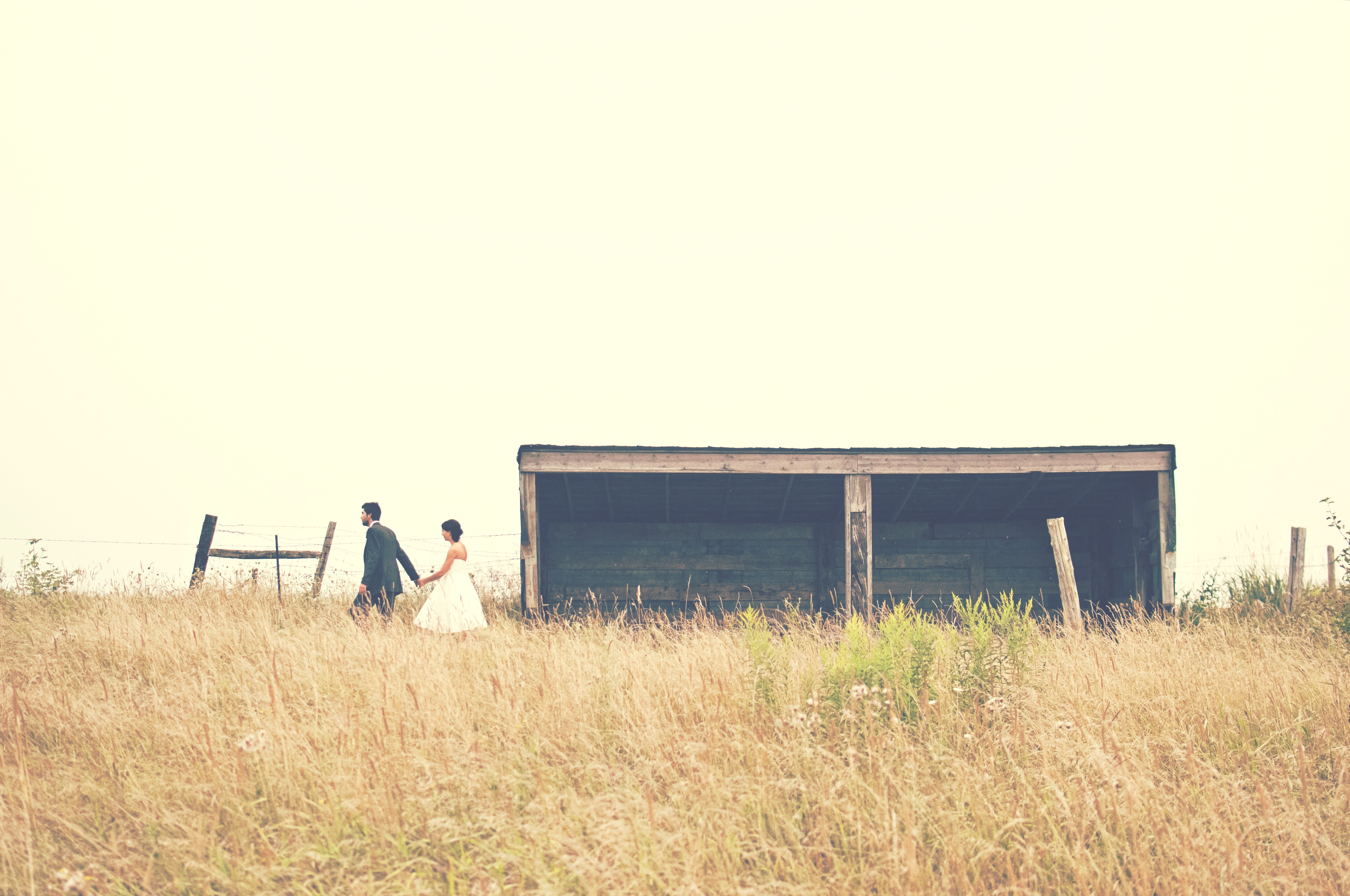 Summer Weddings: How To Wear A Cravat 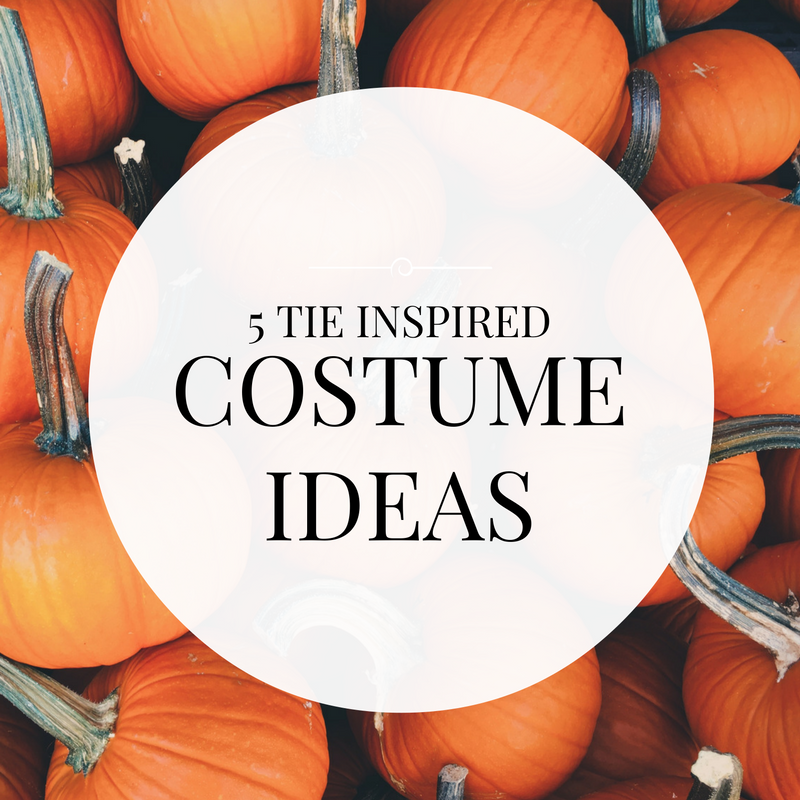 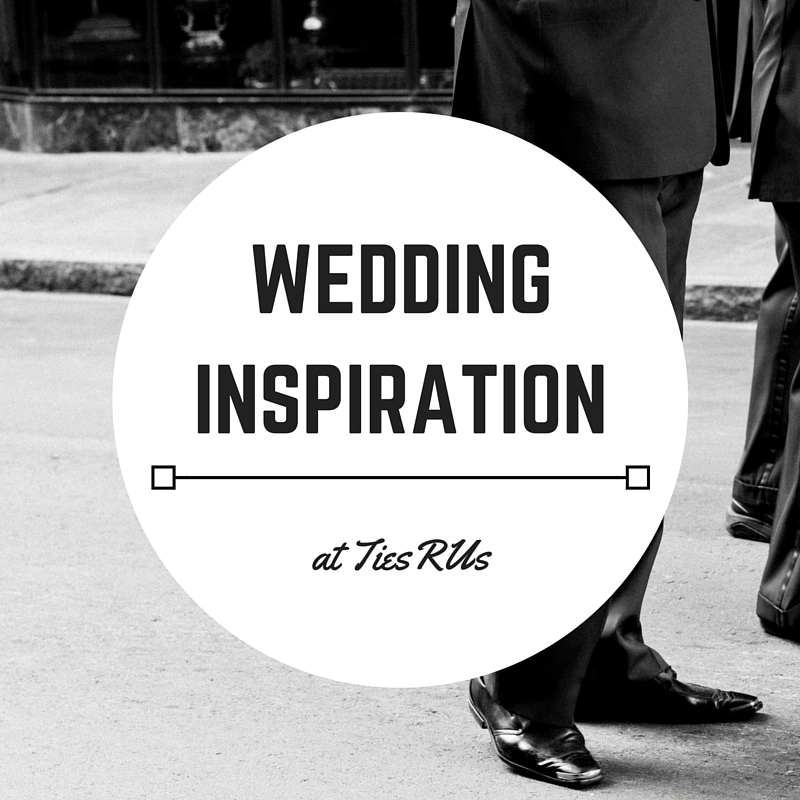